Sabra from the wonderful Cookbook Catchall did a interview with me a few weeks ago. She is a very talented photographer, food stylist and writer living here in NYC. Check out her blog for her great work. I was so impressed with the result that I ask her if I could post the interview here. She agreed, so here we go.

Have you heard of Paul Lowe? He’s a brilliant food and interiors stylist who captures his styling adventures and inspirations on his blog, Sweet Paul. I find Paul’s work completely inspirational. He has a wonderful modern aesthetic in the very best sense: beautiful, natural, warm, clever, clean, soulful and crisp. Quite hard to describe so you will have to see for yourself.

Paul started out as a florist, and when a photographer friend of his suggested that he would be quite good at styling, he gave it a try. A few jobs and rave reviews later, Paul was hooked. Even though Paul only moved to the U.S. (from Oslo) a few years ago, his amazing artistry has already attracted the attention of an impressive array of talented U.S. photographers: Ellen Silverman, Gemma Comas, Colin Cooke and Frances Janisch to name a few. I spent a couple of hours with Paul last week as he styled for a shoot for European magazine, Interior Magasinet, for photographer by Colin Cooke. The theme of the shoot was “Christmas desserts” and I fully expected to see a lot of red, green, tinsel, evergreen and all of the other clichés. Not so in the world of Paul Lowe: it was a beautiful rustic-natural shoot with white the only inkling of a winter-holiday connection. He integrated flowers and knits into the shoot and everything had an “effortlessly casual” style that is so difficult to create. I was amazed to see Paul in action: there were eight or nine different shots captured. Paul had developed all of the recipes for the shoot himself (which he did on little notice, and only a few days before the shoot) and was not only in charge of the food styling but also the prop styling. He created the sets and styled the food quickly and effortlessly. While I sat there mesmerized for two hours, I saw three complete shoots from start to finish. There was no over-manipulating the props or undue set adjusting. Colin shot tripodless, un-tethered and with natural light and breezed in and out of the set capturing a number of different angles for each shot swiftly and confidently – a perfect match for Paul’s own approach. Paul swooped in, did his magic, and swooped out. Everything created was entirely edible, and in fact, when done, Paul and Colin sat down to a healthy helping of fondant spice cake and orange vanilla cake.

Styling comes completely naturally to Paul: so much so that it’s difficult for him to articulate how he does what he does other than to say that he just tries “to create beautiful things” but I did get to talk to him about his inspirations, approach, and general advice to budding stylists (and ahem, certain avid food photographers who fancy themselves as “do-it-alls”): What is your approach to developing the look of a shoot?

I often use neutral colors as they are timeless. I want the food to pop. The overall image needs to be pretty. That’s hard to describe but I want people to want to tear my image out of a magazine and tape it to the wall because it’s pretty and inspirational. I hate mediocrity.

Are there any tips or tricks you regularly employ?

I don’t do anything “fake” except use Cool Whip instead of whipped cream. It’s important to not cook certain things through, like pasta. It’s also important not to overly fuss over the food. I like to keep it simple and keep it real.

What has changed over the years that you’ve been in the business?

On aesthetics, everything is moving toward a “natural” look and a “green” direction: natural, organic, fresh, high-quality. Food is no longer plastic looking. The day of the painted, plump, shellacked, monster Thanksgiving turkey is over. Even commercial shoots are beginning to take on a much more natural, “editorial” feel. On the business side, one key change is that more and more companies and magazines are hiring and using photographers in-house. That has changed the landscape for freelancers and the economics of the business. On the technology side, the digital age has changed the business tremendously. Not only is it easier because you can immediately see the images you are producing, but it also makes fixing issues much more possible.

Where do you find inspiration?

Many different ways. While eating a meal at a restaurant. At the grocery store looking at ingredients. At the flower market. On Ebay. Another way is reading blogs. You can get such quick information from so many different sources with unique perspectives. I also find inspiration in the Sunday New York Times. I keep an idea file with photographs, illustrations and other things that generate ideas. The hard thing is to come up with an idea, the easy thing is to execute on the idea. What blogs inspire you?

What magazines do you find inspirational in the food world?

What are your favorite types of shoots?

Editorial shoots where there is a lot of leeway to envision the image and make it my own. Commercial shoots are much different since a room full of people often drives them and it might take all day to produce one shot that everyone can agree on. I do my own prop styling in addition to food styling, which is somewhat unusual in the business. I prefer when I am hired to do both. My work is 70% editorial and 30% commercial.

What is some tactical advice you would give to budding stylists?

Test, test. Experiment. Fail. Work with photographers to practice. Begin to develop a sense for what works and what types of foods are photogenic. Try to develop a unique style. Work whenever you can. Meet people and gain exposure and experience. Be alert. Look out for ideas and props.

1. If you don’t feel comfortable, you shouldn’t take the job. I have gotten into trouble with that in the past. Once I had to do a pizza shoot and it was way over my head at the time. It was a commercial shoot and required an enormous amount of control over the food. 2. Don’t take too long styling. Just go with your gut. Don’t second guess. You have to move on and you have to teach yourself to work quickly. 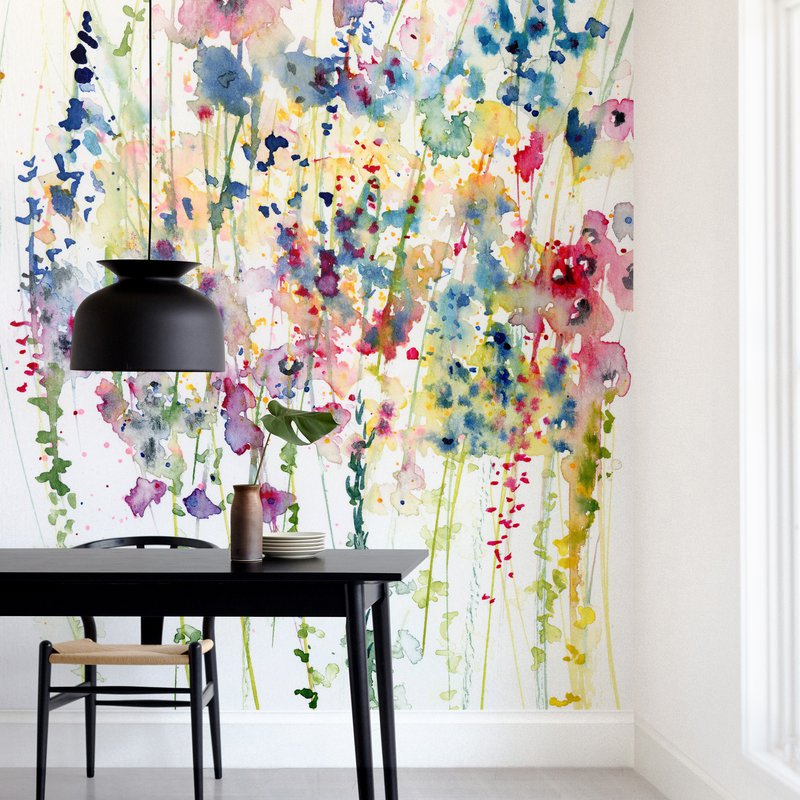